Metro Life City Developers LLP a Company Ventured in a Mentorship of Nationally Renowned Personality Mr Lalit Gandhi.He is known for innovative ventures from decades, He started his business career at very young age of 15 years, by venturing in First Electronics Showroom of the City and Region. Eventually established first ‘Archies Gallary’ in Kolhapur in the year 1994.

He is well known Land Banker having lands in Pune, Kolhapur & Goa Region, He is famous for Indentifying Prosperous Lands with Highly Positive Vibrations and Develop them for various ventures. He humbly Dedicate this Laurel as God’s special Gift to him.

Mr. Lalit Gandhi never remain satisfied with his own success, he paves a path for thousands of youth to become Entrepreneur, not only by guiding but by all means even making finance available.

Mr. Lalit Gandhi while being in the forefront of various sectors has not rested on the Laurels, but has also Led from the front of Social and Noble causes, He Significantly Contributing in Education, Medical, Handicapped, Welfare, Empowerment of Community, Disaster Relief and many many more…

Presently he is playing key role in policy making at Govt. level for various sectors through his high positions in Maharashtra Chamber of Commerce & Industries, FICCI, ASSOCHAM etc.
He is Contributing very high for economical development of State of Maharashtra by supporting development activities of various sector in Trade, Industry, Agro & Service Industry.

Mr. Lalit Gandhi has studied Different Aspects of Real Estate Sector in USA, Europe and Asian Countries, which brings various innovative and Eco-friendly concepts in Designing of Metro Life Township.
Based on his vast experience of Three Decades in Real Estate Sector, Nurtured with his Global Contacts, He Launched this Unique Township Project in City of Kolhapur, Metro Life City. 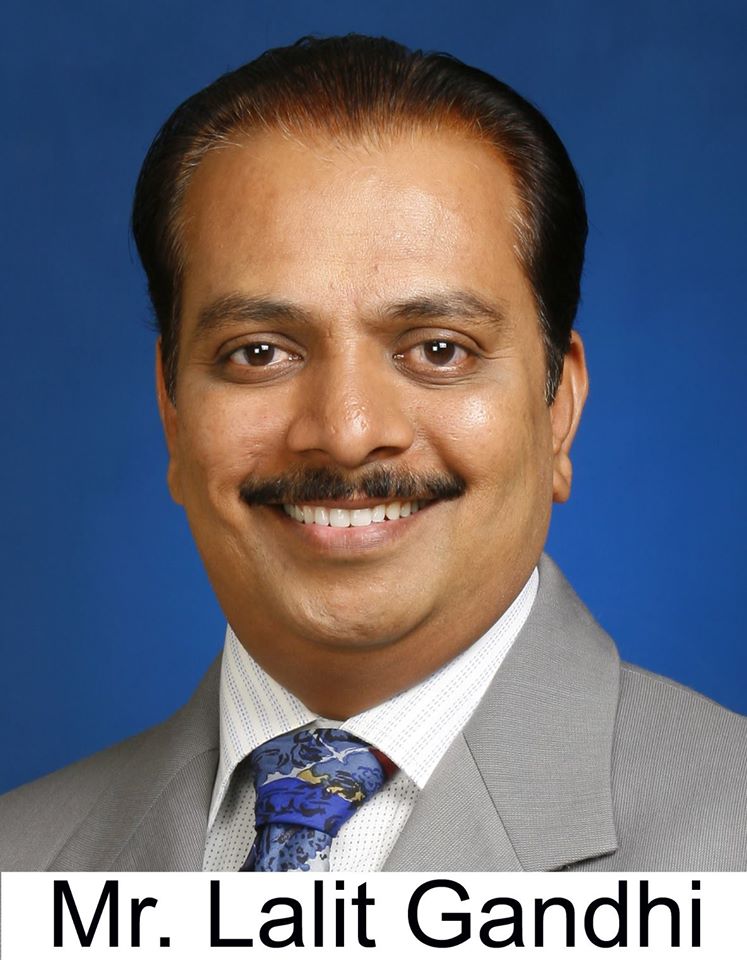 Metrolife City is a Smart Township that will revolutionise the urban lifestyle by integrating more than just the ordinary into a single enclave. MetroLife City has Residences, School, a Proposed Hospital, Office & Retail, apart from a host of sports and recreation amenities. 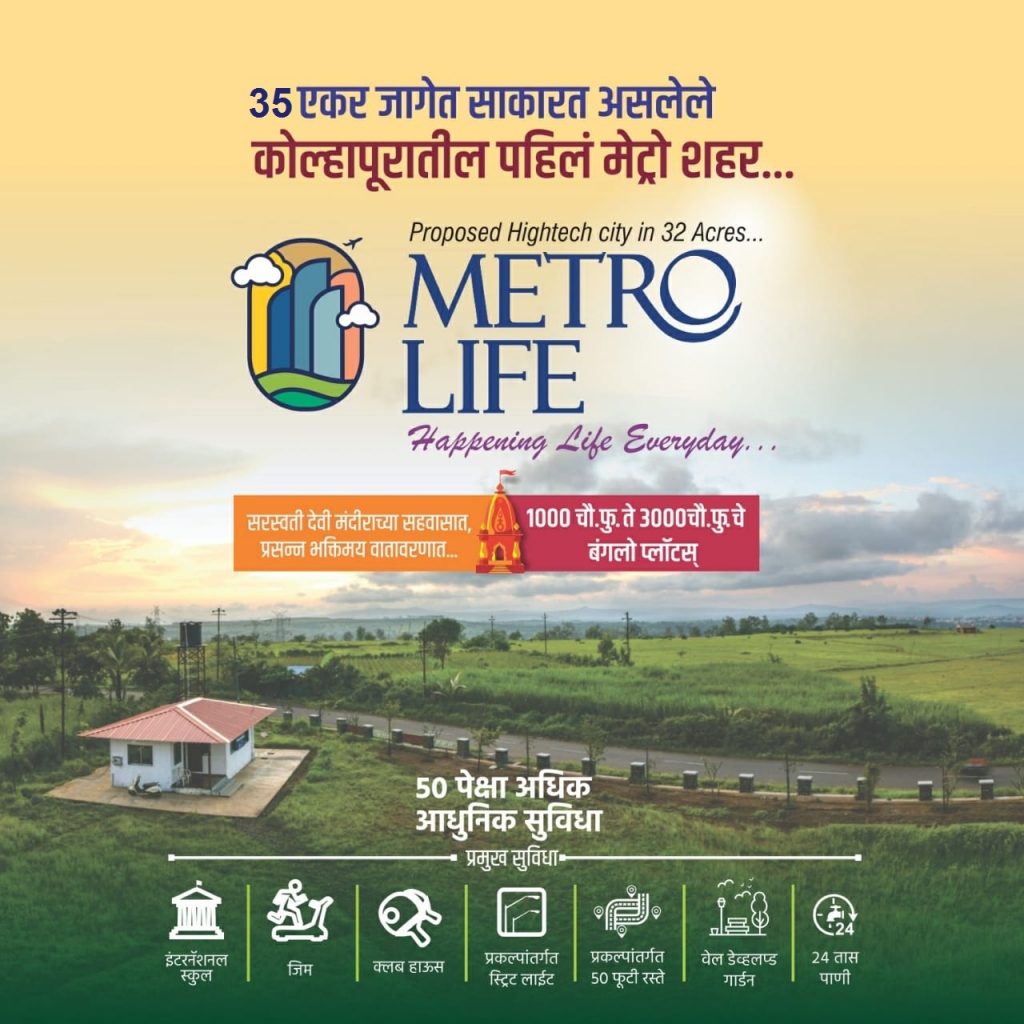 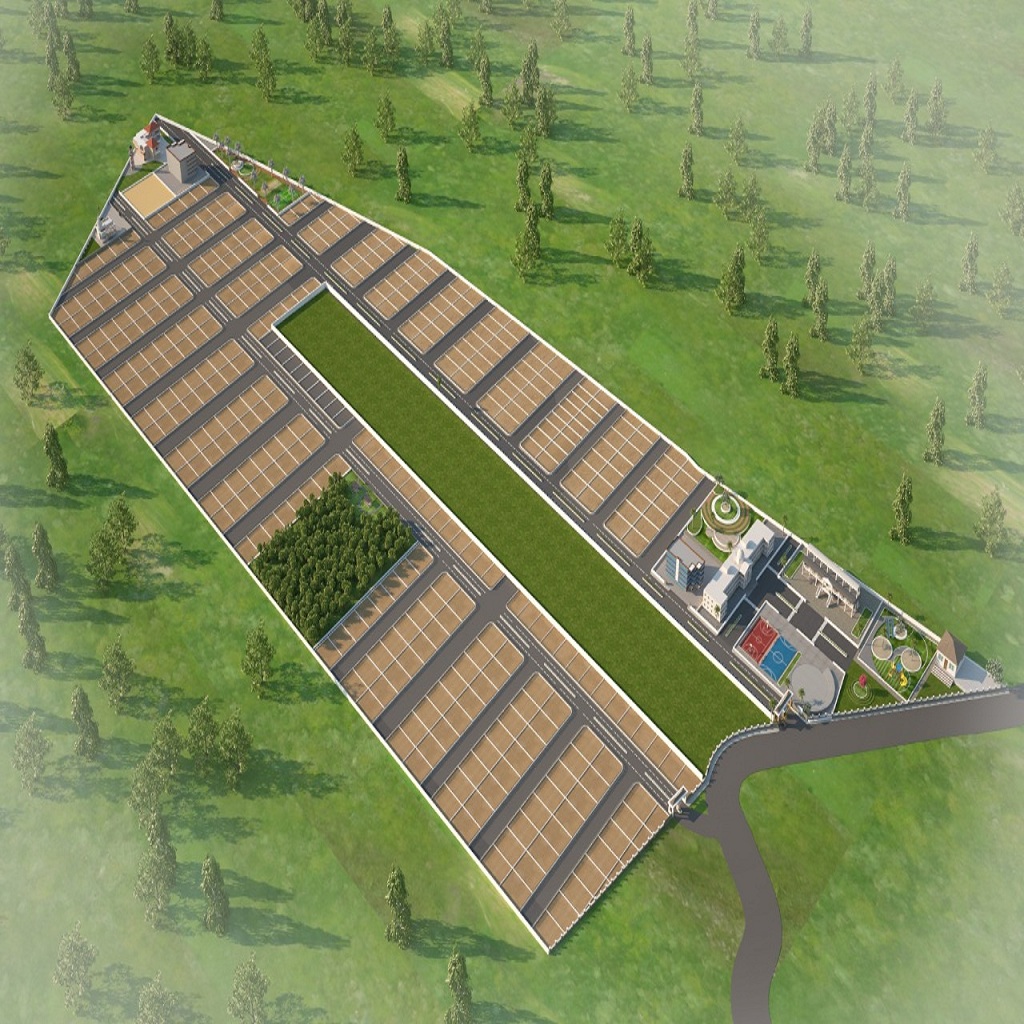 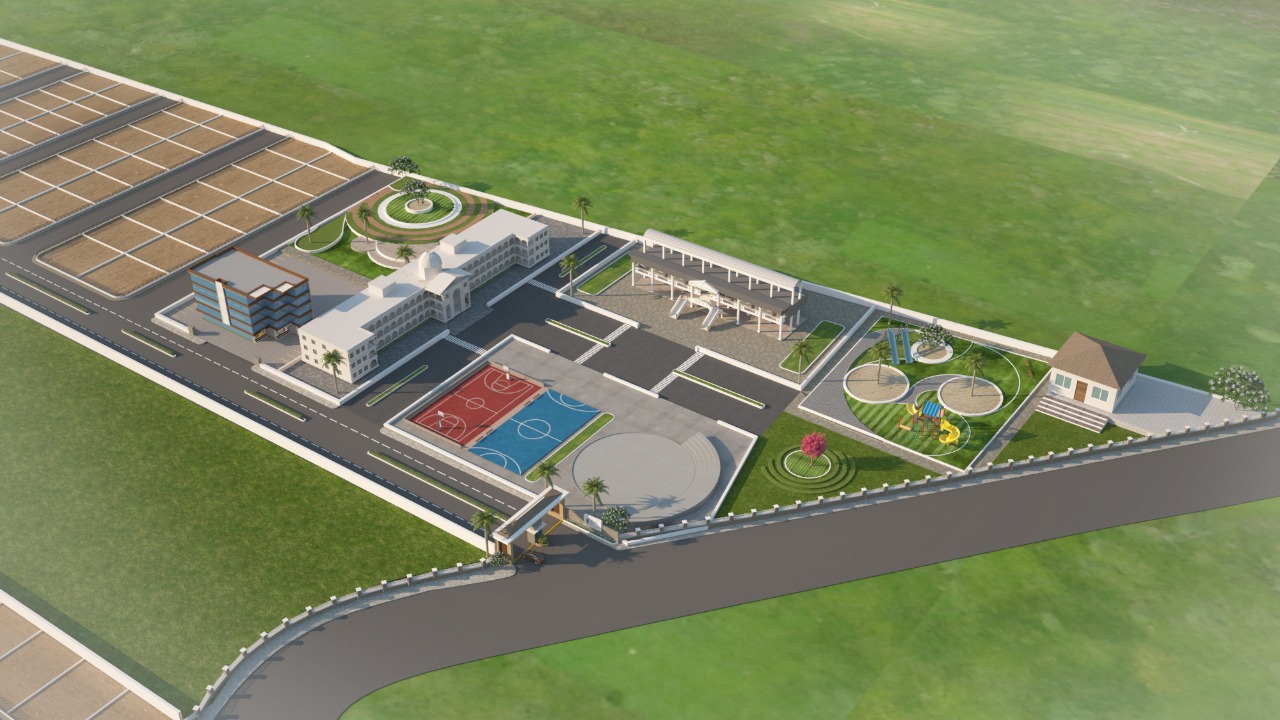 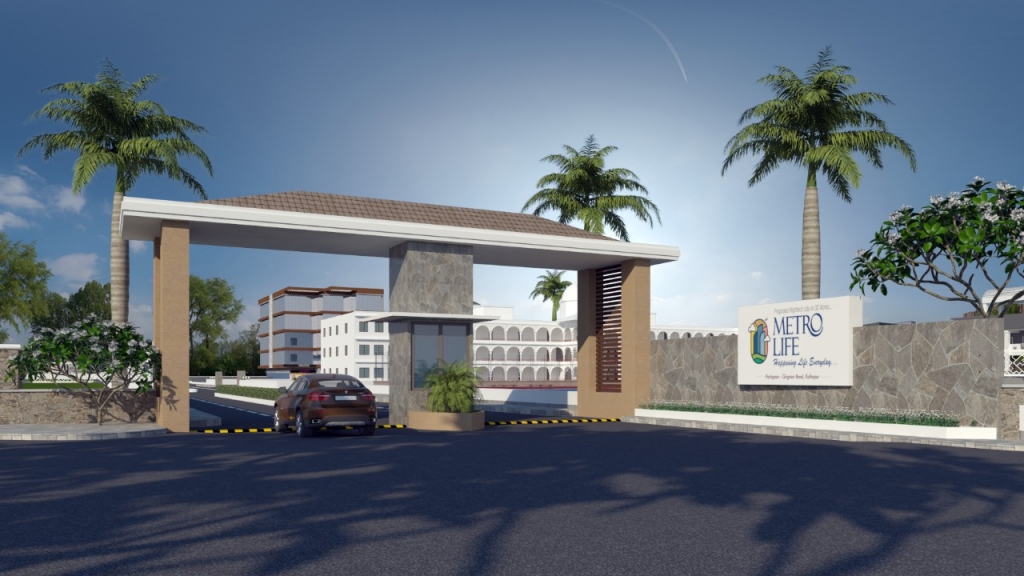 The Team Behind MetroLife City

Strong Management Team :
Beside having strong professionals Team Managing Various Departments, Lalit Gandhi has been assisted with Strong and In house Management team of Qualified Professionals to run this activities effectively.

Please enter your username or email address. You will receive a link to create a new password via email.

How May I Assist You ?
Start a Conversation
Hi! Click one of our member below to chat on Whatsapp
The team typically replies in a few minutes.
Metrolife City
How may i assist you